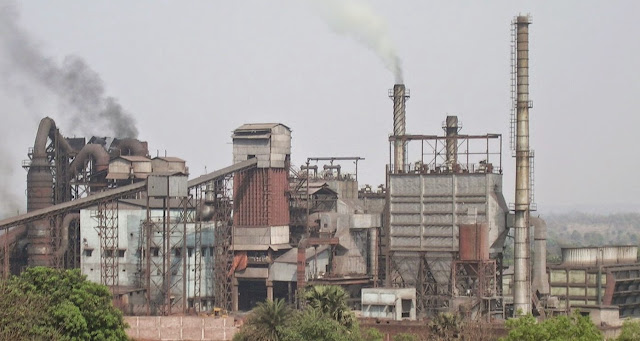 Spread over the districts of Bankura, Purulia, Midnapore, Burdwan, there are around 55 sponge iron factories, providing employment to around 11000 workers, mostly on contract. These workers are deprived of minimum wages, health and other social security benefits - everything guaranteed by legal provisions. In the adjoining areas, people’s lives have been greatly affected by the pollution caused by these factories. Most people are facing severe health troubles, mainly breathing problems. All water sources, which provide drinking water, are polluted. Sal leaves, which provide livelihood to thousand of people from collection and sale, have dried up - affecting their livelihood. Grains have also been greatly affected. In such difficult circumstances for the common people, Nagarik Mancha and other organisations have released this Bengali pamphlet questioning government’s policies concerning environment and pollution, and also demanding that these factories should be closed immediately.

Pamphlet on pollution by sponge iron factories - Nagarik Mancha and other organisations (in Bengali)
Posted by Odnovo Litso at 1:58 PM