The stormy rise of fascism

I just finished The Struggle against Fascism in Germany. The below seems a fitting choice of peroration and envoi.

....Most of the philistines of the newest crop base their attacks on Marxism on the fact that contrary to Marx’s prognosis fascism came instead of socialism. Nothing is more stupid and vulgar than this criticism. Marx demonstrated and proved that when capitalism reaches a certain level the only way out for society lies in the socialization of the means of production, i.e., socialism. He also demonstrated that in view of the class structure of society the proletariat alone is capable of solving this task in an irreconcilable revolutionary struggle against the bourgeoisie. He further demonstrated that for the fulfillment of this task the proletariat needs a revolutionary party. All his life Marx, and together with him and after him Engels, and after them Lenin, waged an irreconcilable struggle against those traits in proletarian parties, socialist parties which obstructed the solution of the revolutionary historical task. The irreconcilability of the struggle waged by Marx, Engels, and Lenin against opportunism, on the one side, and anarchism, on the other, demonstrates that they did not at all underestimate this danger. In what did it consist? In this, that the opportunism of the summits of the working class, subject to the bourgeoisie’s influence, could obstruct, slow down, make more difficult, postpone the fulfillment of the revolutionary task of the proletariat. It is precisely this condition of society that we are now observing. Fascism did not at all come “instead” of socialism. Fascism is the continuation of capitalism, an attempt to perpetuate its existence by means of the most bestial and monstrous measures. Capitalism obtained an opportunity to resort to fascism only because the proletariat did not accomplish the socialist revolution in time. The proletariat was paralyzed in the fulfillment of its task by the opportunist parties. The only thing that can be said is that there turned out to be more obstacles, more difficulties, more stages on the road of the revolutionary development of the proletariat than was foreseen by the founders of scientific socialism. Fascism and the series of imperialist wars constitute the terrible school in which the proletariat has to free itself of petty bourgeois traditions and superstitions, has to rid itself of opportunist, democratic and adventurist parties, has to hammer out and train the revolutionary vanguard and in this way prepare for the solving of the task apart from which there is not, and cannot be, any salvation for the development of mankind.

Eastman, if you please, has come to the conclusion that the concentration of the means of production in the hands of the state endangers his “freedom” and he has therefore decided to renounce socialism. This anecdote deserves being included in the text of a history of ideology. The socialization of the means of production is the only solution to the economic problem at the given stage of mankind’s development. The delay in solving this problem leads to the barbarism of fascism. All the intermediate solutions undertaken by the bourgeoisie with the help of the petty bourgeoisie have suffered a miserable and shameful fiasco. All this is absolutely uninteresting to Eastman. He noticed that his “freedom” (freedom of muddling, freedom of indifferentism, freedom of passivity, freedom of literary dilettantism) was being threatened from various sides, and he decided immediately to apply his own measure: renounce socialism. Astonishingly enough this decision exercised no influence either on Wall Street or on the policy of the trade unions. Life went its own way just as if Max Eastman had remained a socialist. It may be set down as a general rule that the more impotent is a petty bourgeois radical especially in the United States the more.

.....In every discussion of political topics the question invariably flares up: Shall we succeed in creating a strong party for the moment when the crisis comes? Might not fascism anticipate us? Isn’t a fascist stage of development inevitable? The successes of fascism easily make people lose all perspective, lead them to forget the actual conditions which made the strengthening and the victory of fascism possible. Yet a clear understanding of these conditions is of special importance to the workers of the United States. We may set it down as an historical law: Fascism was able to conquer only in those countries where the conservative labor parties prevented the proletariat from utilizing the revolutionary situation and seizing power. In Germany two revolutionary situations were involved: 1918-1919 and 1923-24. Even in 1929 a direct struggle for power on the part of the proletariat was still possible. In all these three cases the social democracy and the Comintern criminally and viciously disrupted the conquest of power and thereby placed society in an impasse. Only under these conditions and in this situation did the stormy rise of Fascism and its gaining of power prove possible. 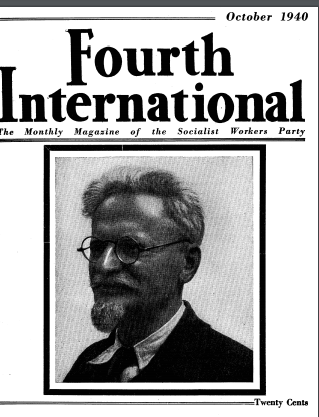 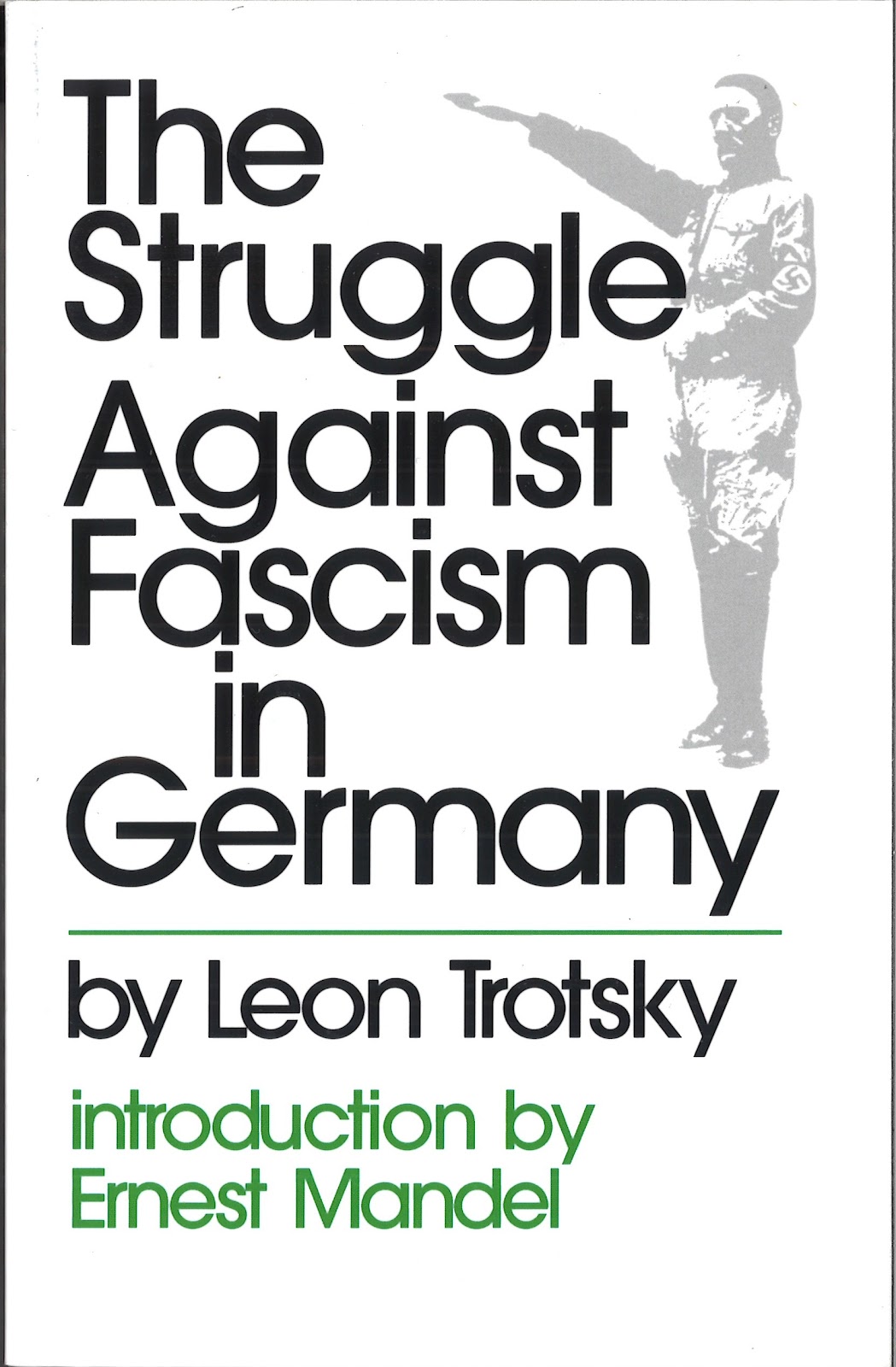 Posted by Jay Rothermel at 2:22 PM